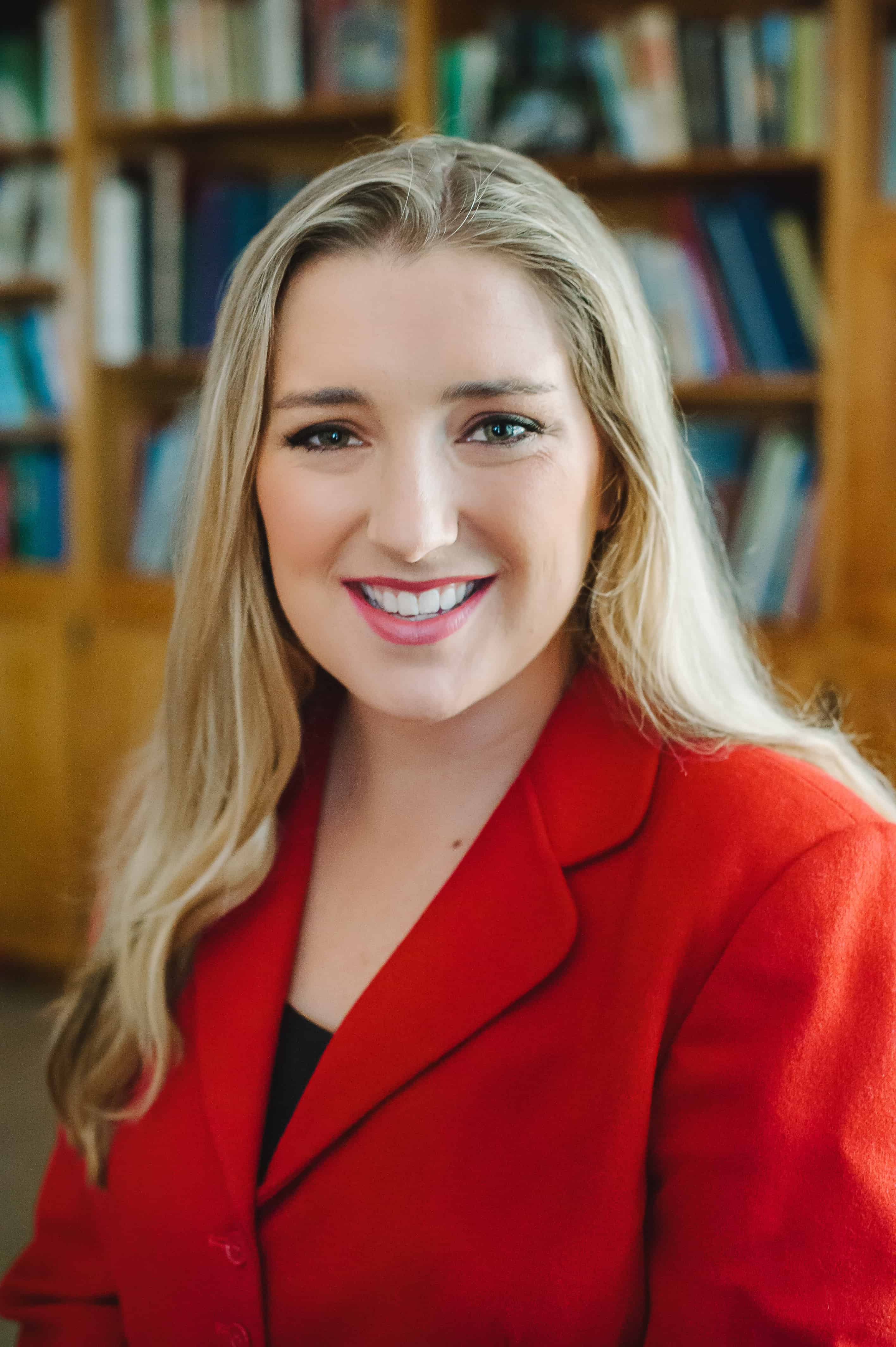 For the past 22 years, Quinn Nystrom has shared her story of living with type 1 diabetes to over 300,000 people across North America. Her company, Qspeak, allows her to speak, advocate, consult, and write about diabetes. She’s been featured nationally on XM Radio, Glamour Magazine, MSN, Reader’s Digest, Diabetes Forecast and The Learning Channel (TLC).

She currently sits on the Community Leadership Board for the Minnesota Chapter of the American Diabetes Association. She was the youngest recipient at 15 for the prestigious ADA Star Award for her fundraising efforts, and also was selected to represent the association as the National Youth Advocate in 2002-2003. She received the 2016 ADA Advocacy Award and was named one of the 2015 Ten Outstanding Young by the Jaycees.

Her first book, “If I Kiss You, Will I Get Diabetes?” was released by River Place Press in January 2014. The book was the first to ever be written from a first-hand account of negotiating life with type 1 diabetes. She writes a bi-monthly blog for On Track Diabetes. She’s currently traveling across the country as the National Diabetes Ambassador for Center for Change to help raise awareness about living with type 1 diabetes and an eating disorder (ED-DMT1). In 2014, she was the youngest member to ever be elected to the Baxter City Council. She is the council liaison on the Parks and Trails Commission, Community Behavioral Health Hospital and the Brainerd Lakes Area Sex Trafficking Task Force. In July, she was appointed by Governor Dayton to sit on the Minnesota State Council on Disabilities.

Nystrom is a 2008 graduate of Hope College and obtained her Master of Science Degree in Communication Management from Syracuse University in May 2017. 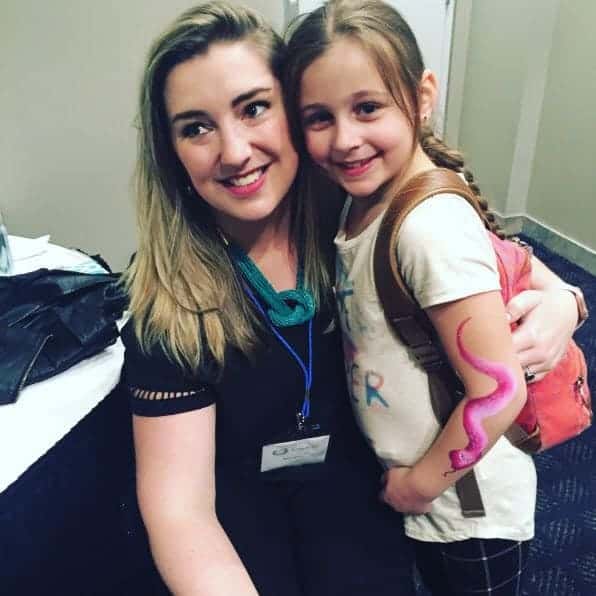 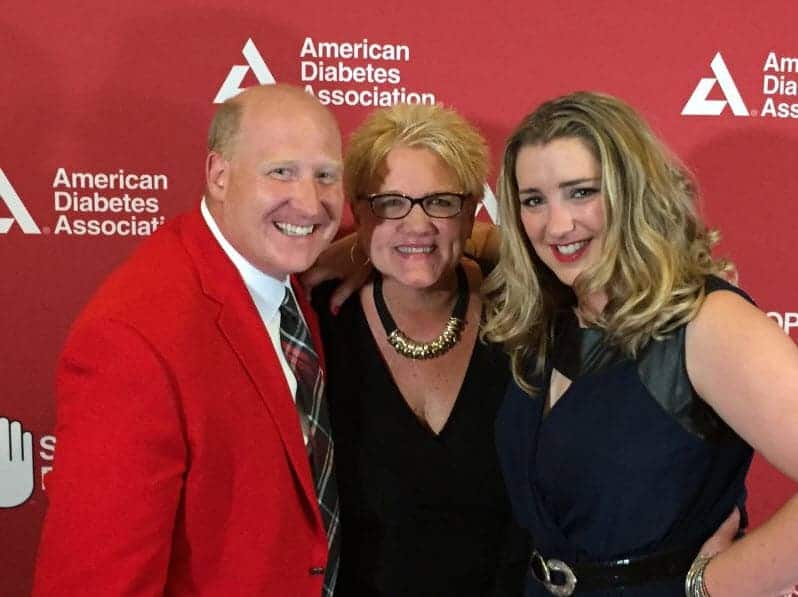 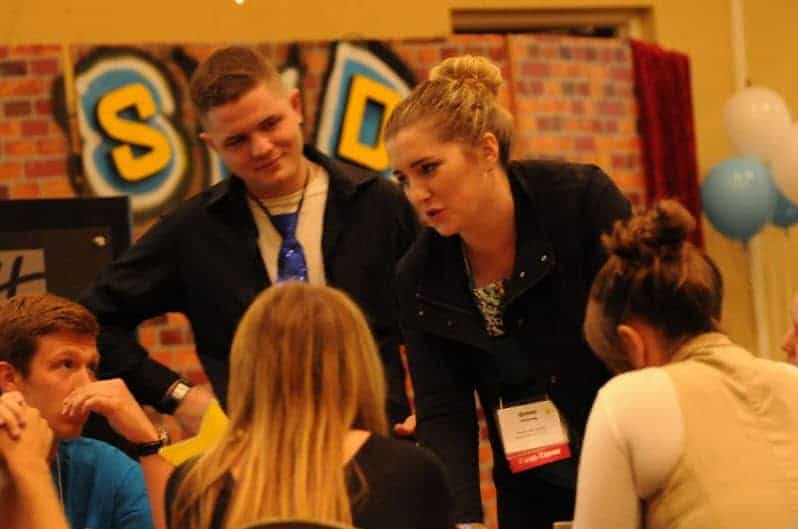 You have Successfully Subscribed!

Diabetes: Learning to Live with Purpose and Passion 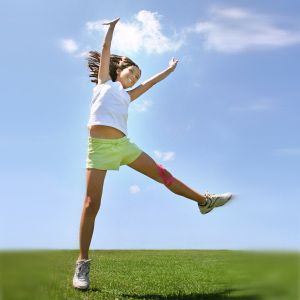 Life is a series of reactions to unpredictable circumstances.
Quinn was 13 years old when she was diagnosed with type 1 diabetes, a chronic disease with no cure. Life was over until she met other kids at a diabetes camp living large despite the disease. She dedicated herself to finding a cure for the disease and improving the lives of those surviving with diabetes and discovered a life full of purpose and passion.